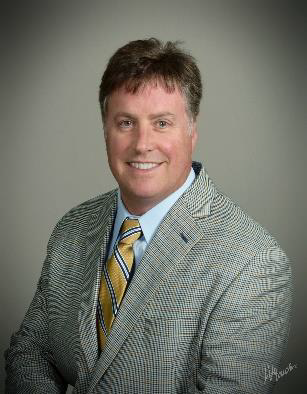 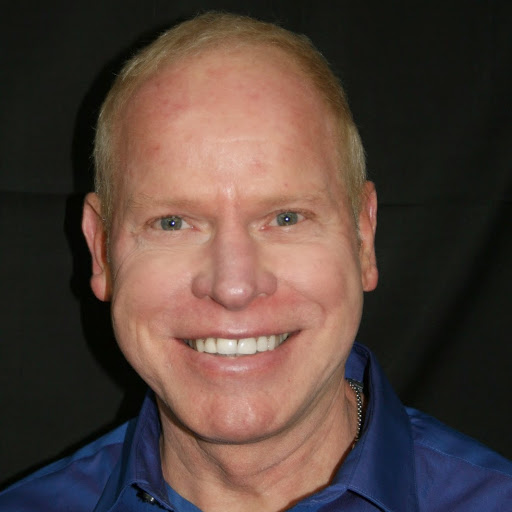 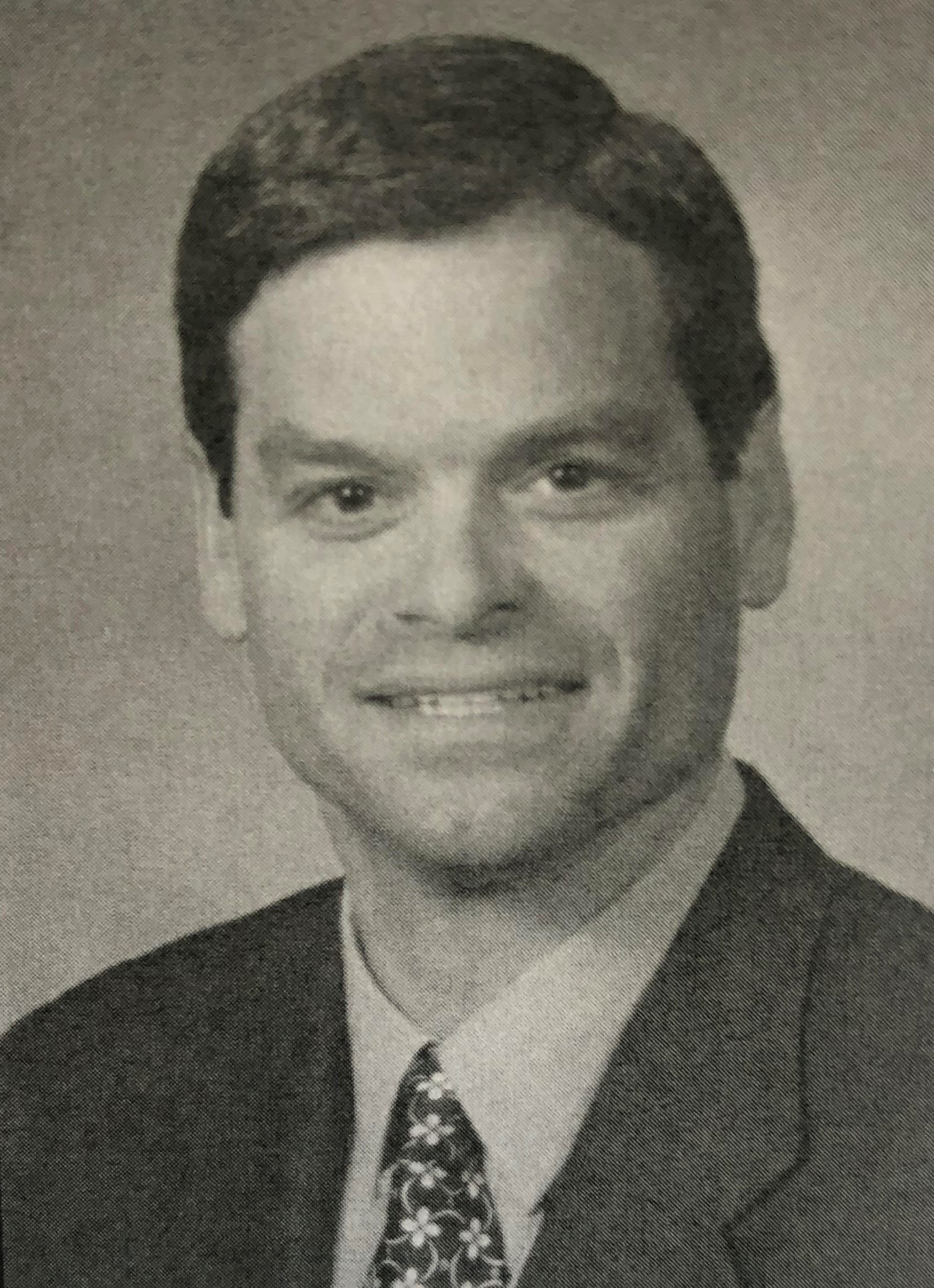 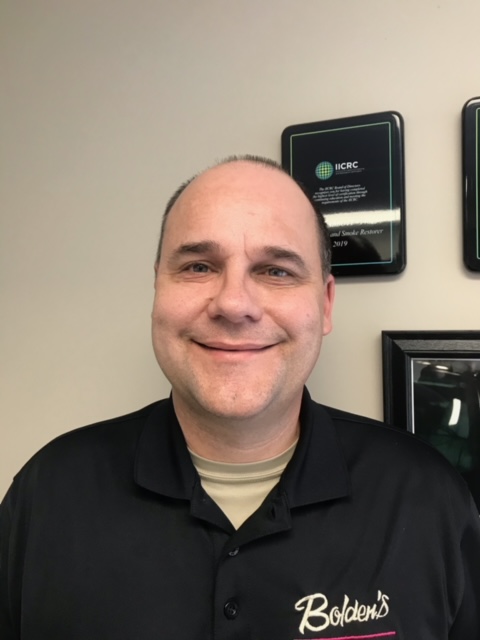 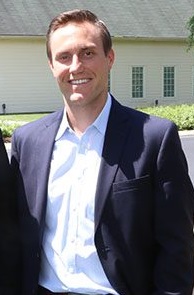 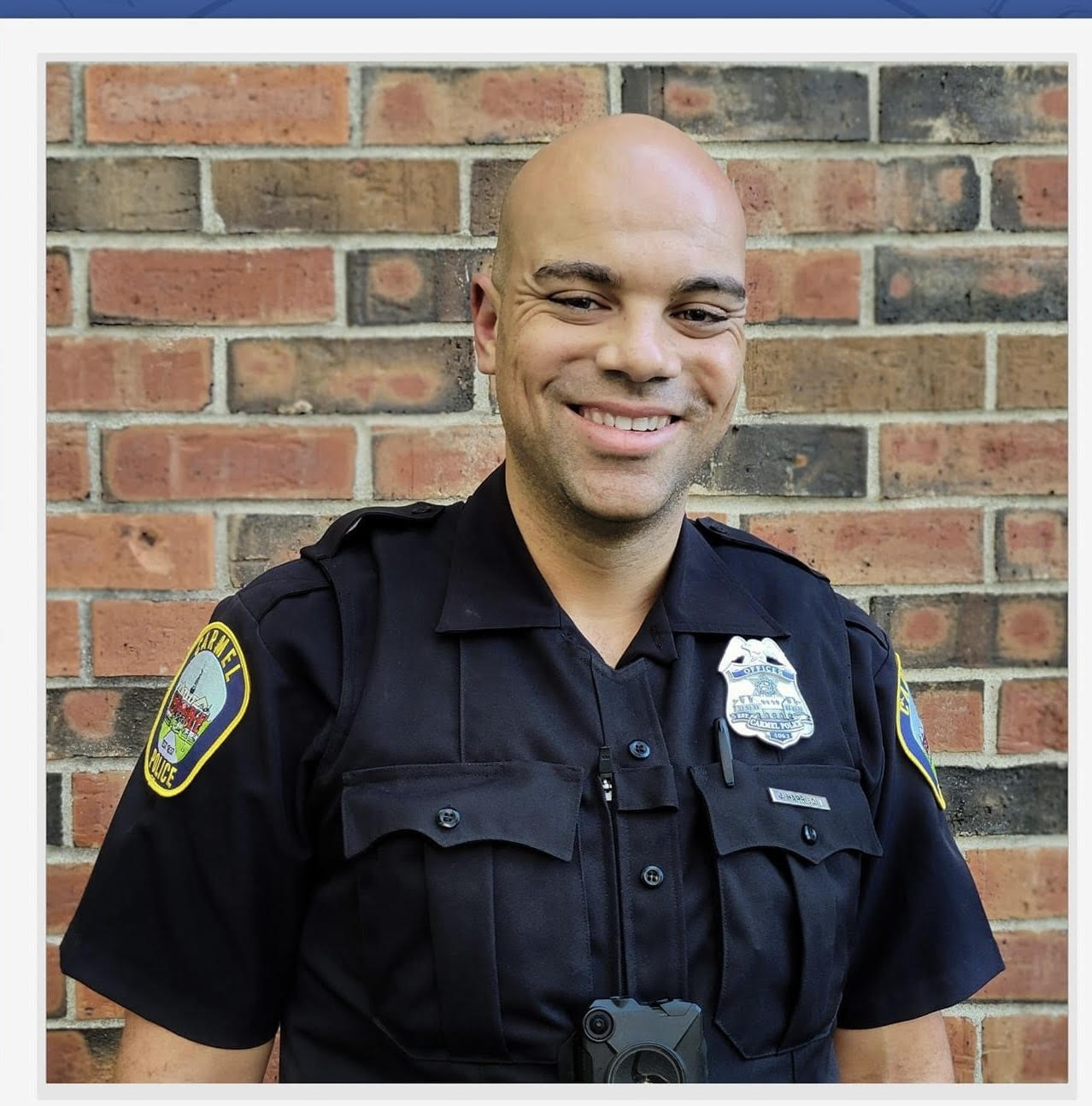 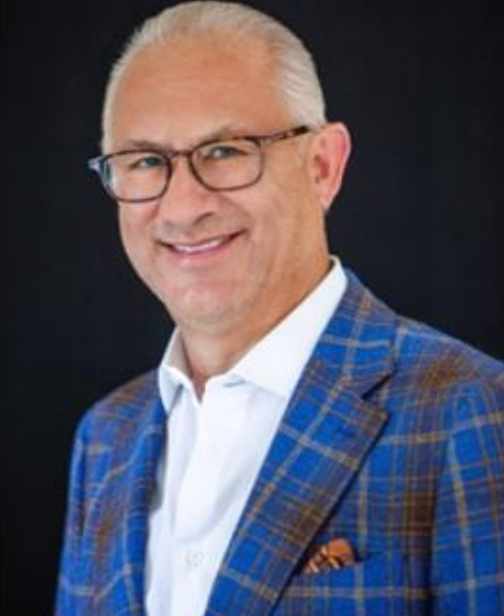 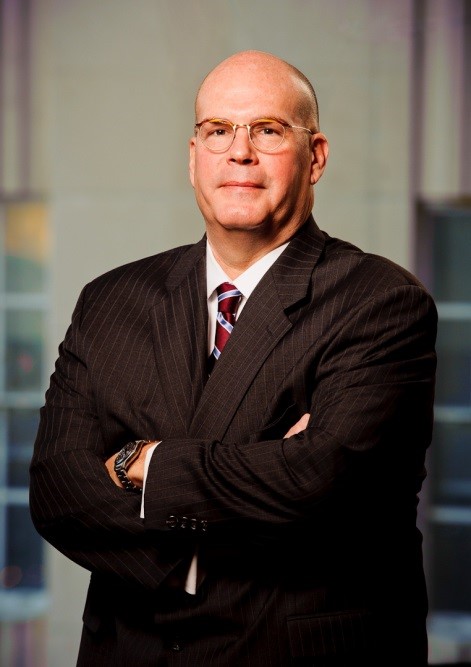 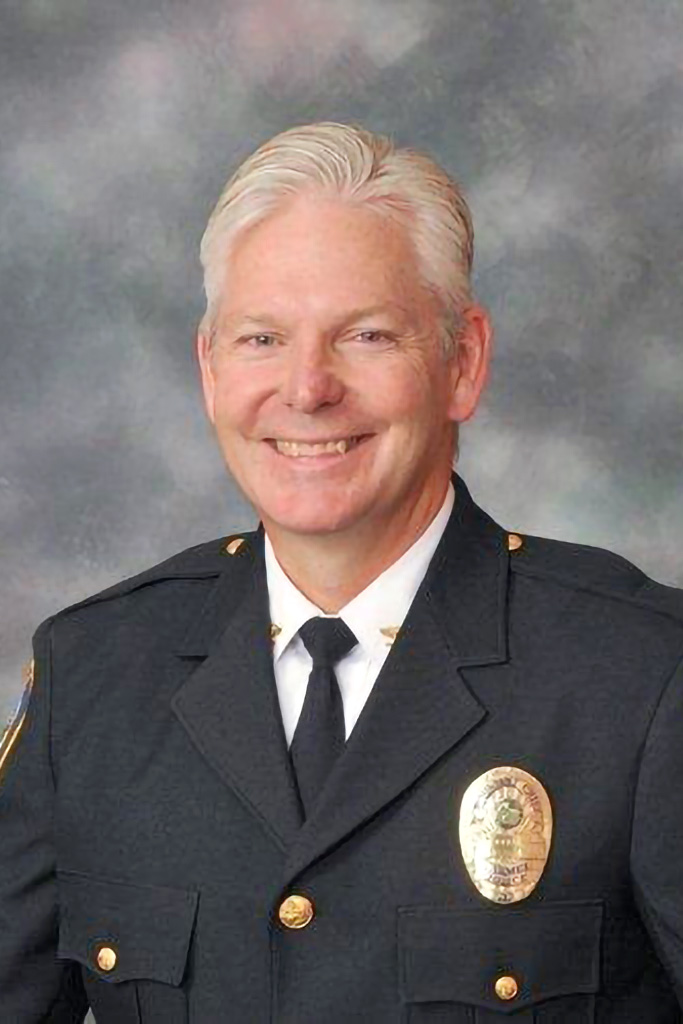 Jim Barlow is a graduate of Indiana University and the FBI National Academy. He has worked as an investigator in both the Criminal Investigations Unit and Special Investigations Unit and served as the Director of the Hamilton County Drug Task Force as well as the Commander of the Operations Division and Support Division. In January 2011, he was promoted to Assistant Chief of Police.

“The Heroes Club’s commitment to the professional men and women of the Carmel Fire Department is moving. Our firefighters and businesses are part of a very blessed community that recognizes the responsibility and devotion of public safety personnel. We are grateful for the members of the Heroes Club readiness to stand next to firefighters, assuring family members are cared for if something were to happen. Carmel firefighters are thankful and proud to be associated with The Heroes Club.” 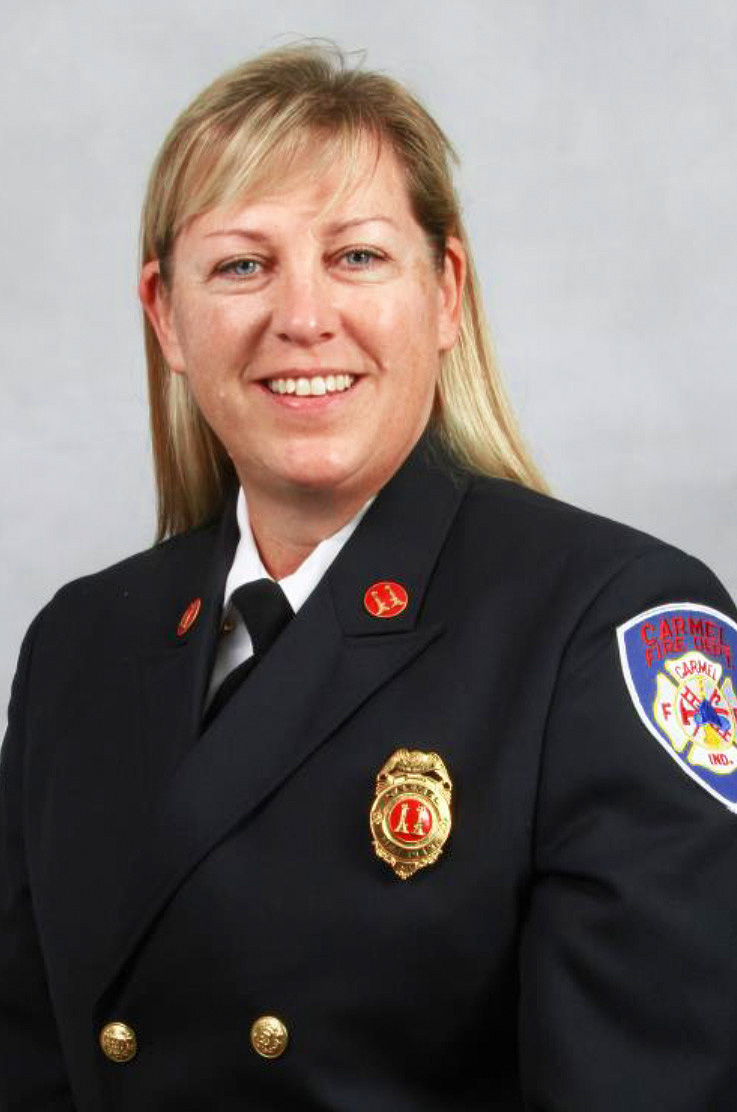 As a twenty-five-year member of the Carmel Fire Department, I have fulfilled a number of roles within CFD: Firefighter, Engineer, Nationally Certified Paramedic, and recently promoted to Public Education Officer. Additionally, over the course of my career, I have been involved on many levels. I am a member of the Chief Donald Swails Jr. Education Fund, Carmel Fire Department Pension Board Member, President of CFD Auxiliary, Hamilton County Peer Support Team Member, Awards Committee Member, Catastrophic Leave Committee Member, and Hamilton County Local 4416 Board of Directors Member. I am honored to be asked to be an advising member of the Heroes Club and look forward to a wonderful working partnership between our two organizations.

Sheriff Dennis J. Quakenbush, Hamilton County Sheriff’s Department
“You will want to be part of this tremendous organization! It provides a great opportunity for business owners and leaders in the community to connect with the public safety officials who are working hard to keep this community safe. The relationships formed are meaningful and I’m personally thankful for the encouragement and support from the friends I have met through The Heroes Club.”

Tony Delello, Captain, Indiana State Police
A Hamilton County native, Captain Delello graduated from Carmel High School in 1989, then Indiana State University in 1994 with a Bachelor’s Degree in Criminal Justice. He began his career with the Indiana State Police in 1995, graduating from the academy in December of that year.